What you need to know about Princess Alice of Battenberg, Prince Philips tragic, heroic mother – CNN

What you need to know about Princess Alice of Battenberg, Prince Philips tragic, heroic mother – CNN

The third season delves a little deeper into the character, who first made an appearance in episode one of the hit show, posing alongside Prince Philip in his wedding photos, wearing a nun’s habit.

The intriguing figure, played by Jane Lapotaire, survived two wars, struggled with mental illness and established an order of nuns.

Here are a few things you need to know about Queen Elizabeth‘s late mother-in-law.

Alice was born at Windsor Castle in 1885. Deaf from birth, she apparently learned to read lips in multiple languages. After spending time in Greece and Germany as a child, she became fluent in German. 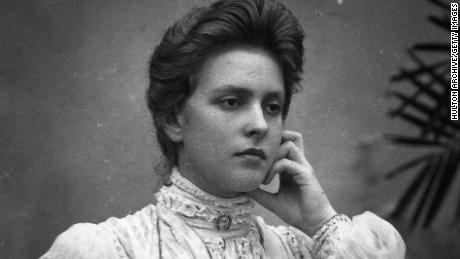 She married into the Greek royal family by saying “I do” to Prince Andrew of Greece on October 6, 1903, in Darmstadt.

When the royal family went into exile in 1922, she converted to the Greek Orthodox Church and become deeply religious.

In 1949, she founded the Christian Sisterhood of Martha and Mary, an order of nuns dedicated to caring for the sick.

Even before she married Prince Andrew of Greece, her royal credentials were well established. Alice’s great-grandmother was Britain’s Queen Victoria. This means Philip and Queen Elizabeth are third cousins.

Princess Alice helped save a Jewish family from the Holocaust by sheltering them in her Athens palace during the Nazi occupation of Greece. She is said to have used her deafness as an excuse to prevent the Gestapo from searching her home, the Daily Telegraph reports.

In a 2018 visit to Israel, Prince William met Philippe Cohen, one of the family’s descendants. 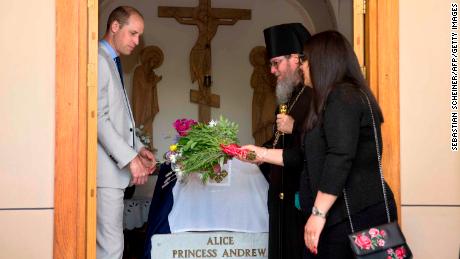 According to The Psychologist, the British Psychological Society’s publication, Princess Alice was sectioned by her own family after being diagnosed with schizophrenia.

In 1930, she was taken forcibly to a Swiss sanatorium, where she was treated by Sigmund Freud.

Freud “believed Princess Alice’s religious delusions were the product of sexual frustration and recommended X-raying her ovaries in order to kill off her libido,” The Psychologist reports.

The princess pleaded her sanity but remained in the sanatorium for more than two years.

The latest series delves into Alice’s complex relationship with Philip, whom she affectionately called “Bubbikins.” 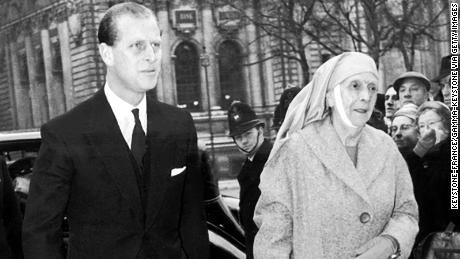 Her return to the United Kingdom in 1967, after a military coup forced her to flee Greece, apparently allowed her to reconnect with her only son. This period is said to have helped them repair their often tense relationship.

Alice died at Buckingham Palace on December 5, 1969. Although she was interred in the royal crypt in Windsor Castle, her remains were transferred, per her wishes, to the Russian Orthodox Church of St. Mary Magdalene in Jerusalem in 1988.