FOX Business’ Charlie Gasparino says L Brands is being pressured to ditch CEO Leslie Wexner and break up the company.

After dismal ratings for last year’s Victoria’s Secret fashion show, the lingerie chain has canceled what used to be a must-see event while executives fine-tune their marketing strategy.

“We will be communicating to customers, but nothing similar in magnitude to the fashion show,” which garnered the lowest ratings in 2018 since the event began in 1995, Chief Financial Officer Stuart Burgdoerfer said in a statement obtained by Fortune. 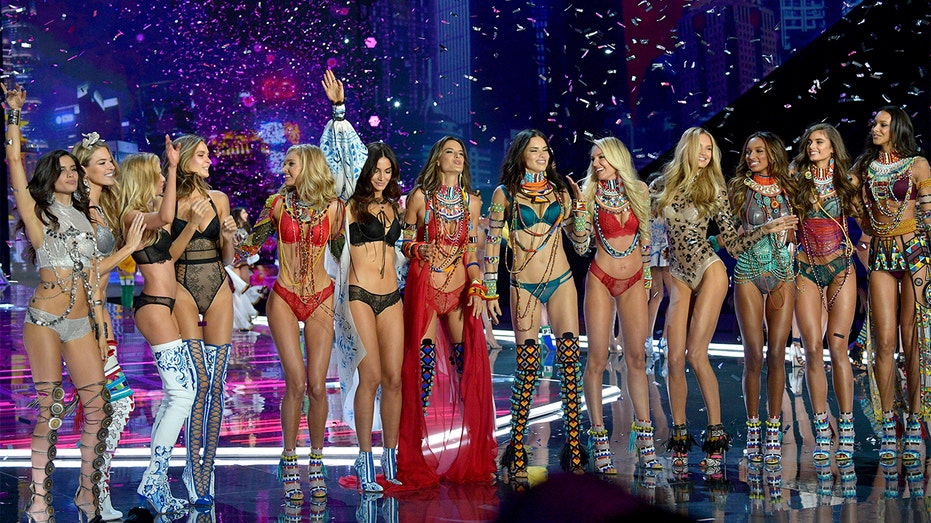 Sales at Victoria’s Secret tumbled 8 percent in the three months through November, widening a year-to-date decline and curbing growth at parent company L Brands that had been driven by the Bath & Body Works chain, according to financial statements.

“We’re figuring how to advance the positioning of the brand and best communicate that to customers,” Burgdoerfer said on a call with analysts Thursday.

While the fashion show was a vital part of the brand-building for the chain and “the emotional content of Victoria’s Secret is obviously an important thing,” he said, “the most important thing is the quality of the merchandise itself, the quality of our execution and selling in stores and online.”

Addressing those points is important, with the company’s same-store sales — a retail industry benchmark that measures performance at businesses open at least a year — declining almost every quarter since the end of 2016.

Viewership for the fashion show has steadily dropped during the same period, and speculation that it would be canceled has been mounting since model Shanina Shaik told The Daily Telegraph in August that the show was off.

“It’s something I’m not used to,” said the 28-year-old Victoria’s Secret angel, a designation given to the company’s highest-profile models. “Because every year around this time I’m training like an angel.”