Tyler Cameron Hooks Up with Mystery Blonde, Might be Kylies Pal – TMZ

Tyler Cameron Hooks Up with Mystery Blonde, Might be Kylies Pal – TMZ 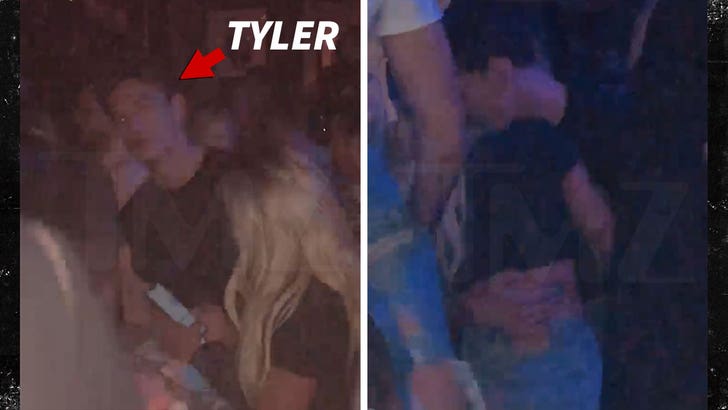 Tyler Cameron went from Hannah Brown to Gigi Hadid, and now … on to possibly one of Kylie Jenner‘s best friends. Talk about a hot streak, huh?

The former ‘Bachelorette’ contestant and heartthrob model was in L.A. Friday, catching the Clippers game at Staples Center and then later … hitting up the club in WeHo.

TMZ obtained footage of Ty getting close to a smokin’ hot blonde in Hyde, whom he later wrapped up in his big hunky arms and brought in for a kiss — maybe a butt grab too. There’s no question it’s him playing Romeo, but the big question is … who’s Juliet. 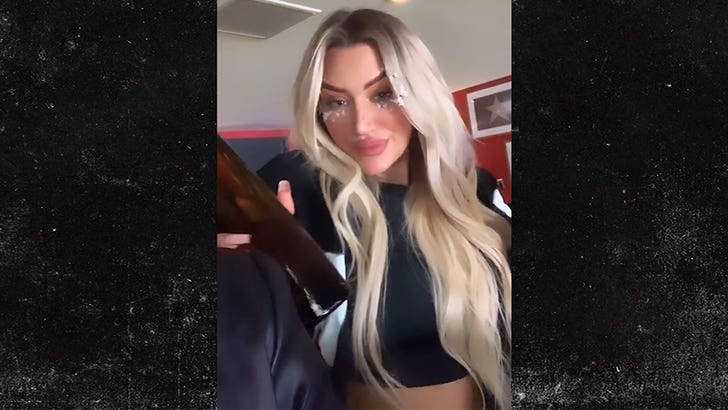 Based on some circumstantial evidence we’ve combed through, it appears this might very well be Kylie’s good pal Anastasia Karanikolaou … otherwise known on IG as Stassiebaby.

She’s in Kylie’s circle of friends and often tags along for girls’ trips across the world with KJ and co. More importantly though, she was also at the Clippers game last night in a private box — and appears to have been wearing something very similar to our mystery chick here.

At least from the upper half,  anyway … which seems to resemble Stassie’s outfit for the night. Besides that, eyewitnesses are telling us it definitely looked like AK to them. Our sources say Tyler and this gal showed up together around midnight, grabbed a table and were pretty much inseparable the whole time until they left around 1:30 AM. 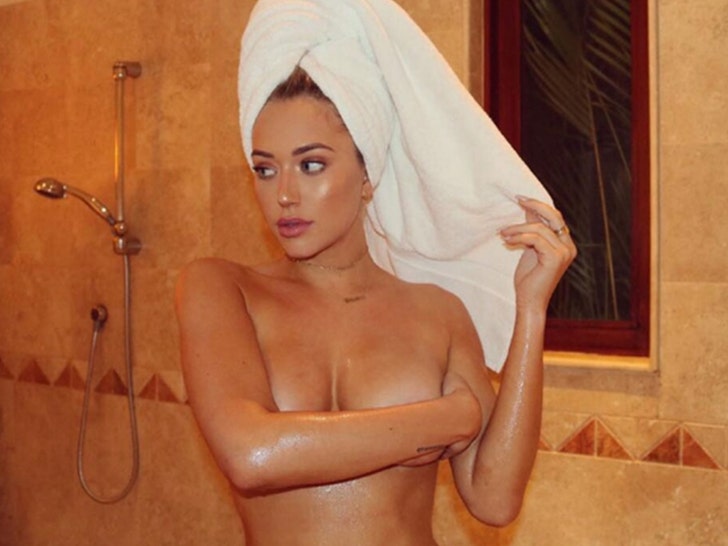 If it is Stassie, Tyler sure knows how to pick ’em. Take a gander through this gallery, and you’ll understand what we’re talkin’ about.