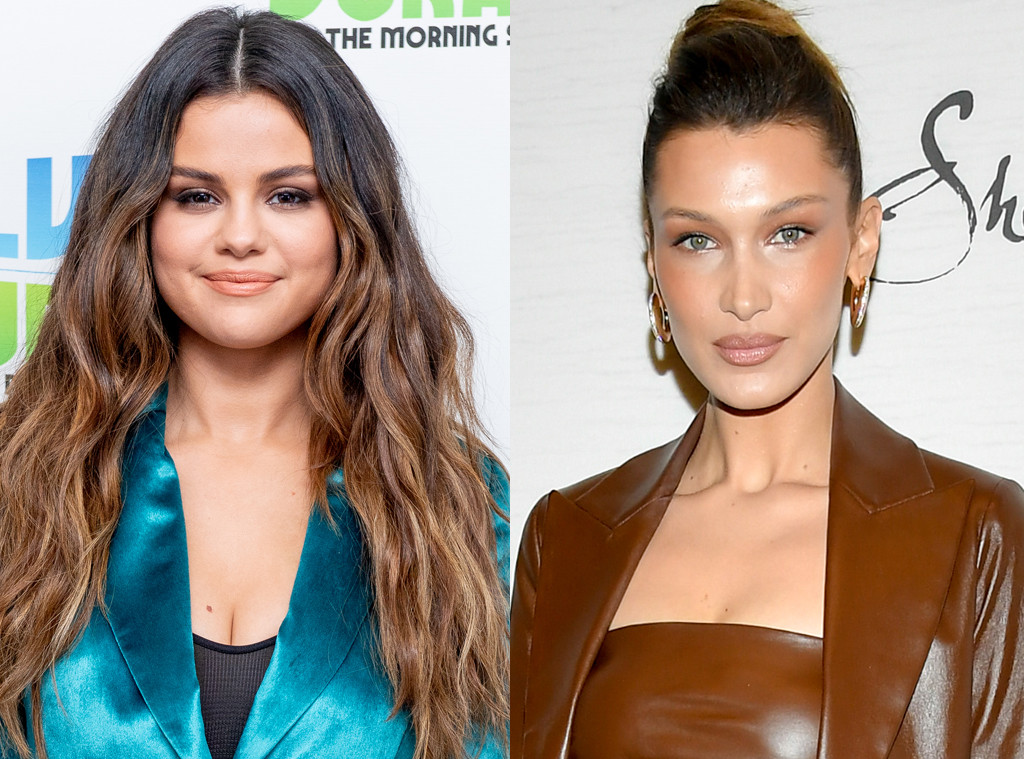 Selena Gomez is letting the world know how she really feels about Bella Hadid deleting that Instagram post.

Just a few days ago, the 27-year-old singer commented on a photo of the 23-year-old model posing for Dior.

“She’s all about supporting women,” the fan account wrote over the weekend. “You all just can’t take it nicely. Btw Ms. Hadid deleted the post.”

After reading the caption, Gomez reacted to the deletion.

“That sucks,” she wrote in the comments section along with a crying emoji.

This wasn’t the first time the two ladies made headlines over a social media move. They also did so earlier this month after Gomez refollowed Hadid on Instagram.

As fans will recall, Hadid unfollowed Gomez in 2017. The move came shortly after the singer was spotted kissing her now-ex The Weeknd, whom Hadid had split from just a few months before. Gomez then unfollowed Hadid later that year. However, she called it quits with The Weeknd 10 months after they sparked romance rumors.

Hadid and The Weeknd (who is also known as Abel Tesfaye) made up and broke up since then. In October, he attended her birthday party.

Meanwhile, Hadid hasn’t refollowed Gomez on Instagram. It looks like fans will just have to stay tuned to see how this social saga plays out.