Queen Elizabeth II will be confronting her son Prince Andrew about what really happened with Jeffrey Epstein, one of her former advisers is claiming.

Dickie Arbiter, the monarch’s former press spokesman who worked for the 93-year-old during Prince Charles and Princess Diana’s turbulent marriage, told UK’s “This Morning” on Tuesday the pair will be having private conversations addressing the scandal.

“We’ve got to look at the queen as two people,” explained the 79-year-old, as reported by The Daily Mail. “She’s queen, head of state, but she’s also a mother. And she will be looking at her son, and will be asking, ‘Did this really happen?’ in a private conversation. She has to put on a brave face in public.”

“She has to be collegiate in public, but in private, she will really want to know, ‘Andrew, what is going on?’” he added. “And I don’t think she’s getting the answers.” 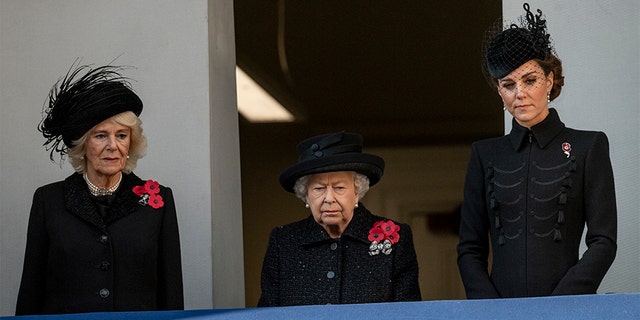 Arbiter also believes the matriarch has had “a rough time” lately addressing the media scrutiny surrounding Andrew, who is eighth in line to the throne.

According to the outlet, Arbiter’s statement comes as lawyers for Epstein urged Andrew, 59, to tell American authorities what he knows, following his shocking BBC interview. The royal is also facing the possibility that the charities he is associated with will want to distance themselves from him.

“It is a serious issue,” said Arbiter. “He was friends with a convicted pedophile. He went over there, as he said, he was doing the honorable thing to break off a friendship. Well, if you know somebody who is a convicted pedophile, you would keep within a million miles. He claimed he didn’t know what was doing on. 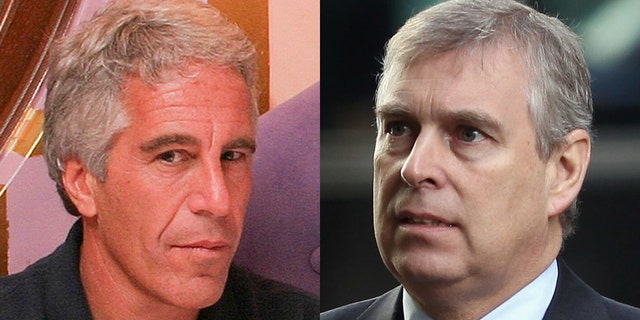 Prince Andrew (right) is dealing with harsh backlash from critics and media personalities over an interview about his relationship with now-deceased sex offender Jeffrey Epstein and the numerous sexual assault allegations against the British royal.
(Getty)

Arbiter believes the best thing Andrew can do is take a break from his royal duties as the investigation continues.

“In private life, you send them on gardening leave, and I think with Prince Andrew, it’s a sabbatical, and until this is resolved, he really does need to step back.”

Earlier this week, Arbiter told The Mail Andrew should avoid speaking to the press any further after his “disastrous” television interview.

“It was a rotten idea,” he said. “If it was done as a means of crisis management, then all they have done is manage to create a new crisis. He needs to take a sabbatical. If you look back earlier in the year there was an engagement in Northern Ireland and they canceled it [because of the scandal]. What charity wants a VIP guest with this hanging over him?”

“He is going to turn 60 in February and is wanting to walk his daughter [Princess Beatrice] down the aisle next year,” Arbiter continued. “With this hanging over you, it’s going to detract. He needs to take time out … He may argue that he has done nothing wrong, so why should he? But he is tainted by association … He’s traveled to [Jeffrey Epstein’s] homes, his islands, he’s lived in his house. He went over there after Jeffrey Epstein had been released.”

Arbiter also shared Andrew will have a difficult time proving to the world he was not aware of Epstein’s dark secrets.

“This will not cut ice with anyone,” said Arbiter. “People believe he is upset because he was caught out, not because he realized it was the wrong thing to have done. He appears to have a case of selective amnesia. He has no recollection of meeting [Virginia Roberts, now Virginia Giuffre] but has a vivid recollection of having gone to Pizza Express in Woking.”

Andrew was interviewed by BBC Newsnight’s Emily Maitlis on Thursday at Buckingham Palace for a tell-all about his involvement with Epstein. Many in the media were quick to deride Prince Andrew for not only defending his friendship with Epstein but for failing to show empathy for the convicted sex offender’s victims. 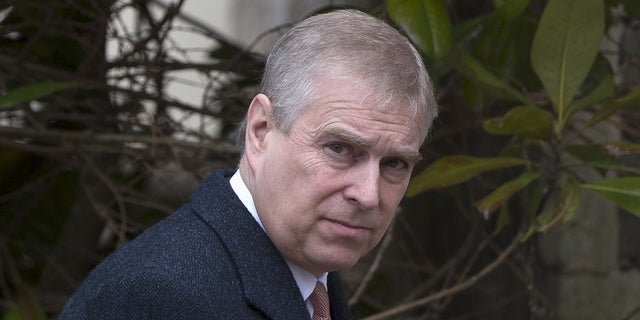 Prince Andrew is the third child of Queen Elizabeth II and her second son.
(Reuters/Neil Hall)

Epstein was found dead on Aug. 10 at age 66 in a Manhattan jail cell.