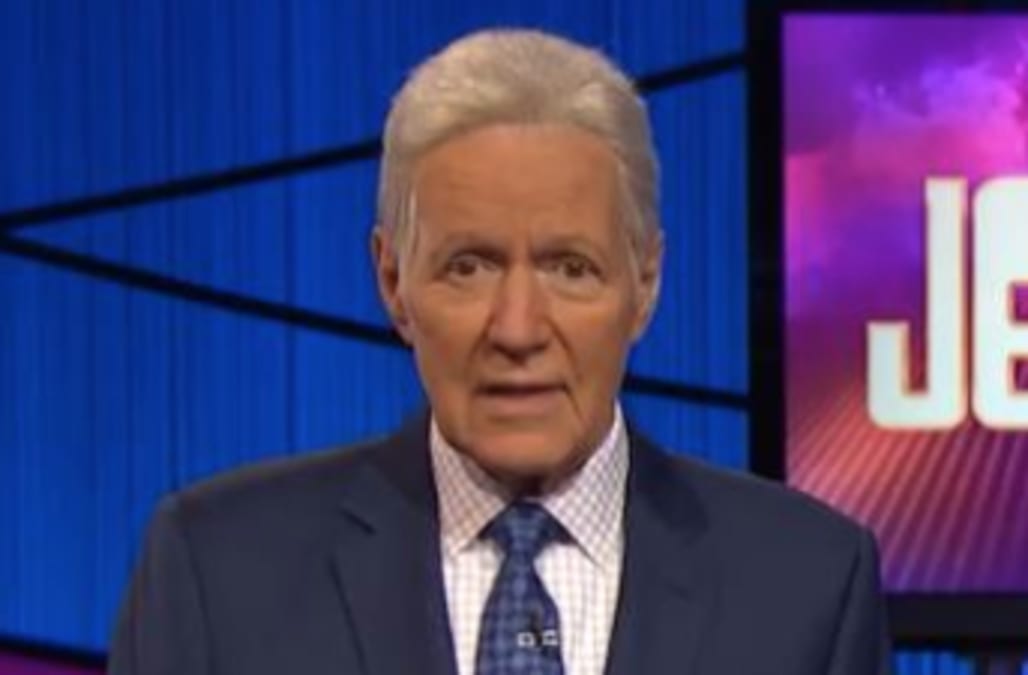 Following James Holzhauer’s recent record-threatening run on “Jeopardy,” fans of the long-running game show have debated who is the best contestant in competition history.

Holzhauer will join record-holder Ken Jennings and Brad Rutter in the newly-announced “Jeopardy! The Greatest of All Time” television event in January 2020 to determine who is truly the best ever.

People reports that the three fan-favorite contestants will compete in a series of matches, with the first man to win three scoring a $1 million grand prize. The two runners up will win $250,000.

“Based on their previous performances, these three are already the ‘greatest,'” host Alex Trebek said in a statement. “But you can’t help wondering: who is the best of the best?”

While Jennings holds the record for the longest “Jeopardy” winning streak ever (74 games and $3,370,700 in prize money in 2004), Rutter has won the most money in television game show history with $4,688,436. Rutter has never lost to a human contestant, but both Jennings and Rutter lost to an IBM computer platform designed specifically for the game show in 2011.

Most recently, Holzhauer threatened to surpass Jennings’ record, before ultimately falling short at 32 games. He won the show’s 2019 “Tournament of Champions” earlier this month.

The “Greatest of All Time” announcement comes as Trebek continues to battle stage 4 pancreatic cancer, and President of ABC Entertainment Karey Burke explained that the special television event is just as much a testament to Trebek’s longtime commitment as a host as it is to the intelligence of the three competitors.

“I am always so blown away by the incredibly talented and legendary Alex Trebek who has entertained, rallied and championed the masses for generations — and the world class ‘Jeopardy!’ team who truly are ‘the greatest of all time,'” Burke’s statement read. “This timeless and extraordinary format is the gift that keeps on giving and winning the hearts of America every week. We can’t wait to deliver this epic and fiercely competitive showdown — with these unprecedented contestants — to ABC viewers and loyal fans everywhere.”

BravoCon 2019: All the best moments, biggest reveals and viral clips you missed

Talk show host says he was fired mid-show for criticizing Trump: ‘It was pretty startling’